Research Exhibition, on ITB's Way to Becoming a Research-Based University 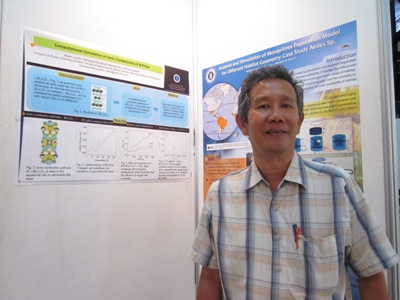 BANDUNG, itb.ac.id - ITB held a Research Exhibition on Thursday and Friday (17-18/02/2011). The exhibition displayed the results of the research done by ITB lecturers during 2010, using research grants coming from, among others, Tertiary Education Directorate General (DIKTI) and from ITB. The exhibition received a highly positive response. This was shown from the many panels showing research poster lined up row by row, filling the East Hall. There were 225 research posters from many specializations from all of OTB's faculties and schools, showing off their excellence. Many people including ITB students and the wider public were seen visiting the exhibition and reading the research posters.

ITB regularly gives grants to its lecturers to conduct active research. The research grants do not only come from ITB, but alsi from Dikti and the private sector. To receive the research grant, the lecturer must first make a research proposal that fulfills various requirements. "The compeition is quite tight, to put it in perspective, from every 3 proposals that are turned in, only one will receive the grant," explained Eddy Soewono, an Expert Staff in the Office of the Deputy Rector of Research anbd Technology, ITB, during the interview.

As for the requirements, Rajesri Govindaraju from LPPM ITB as the Head of the Selction Team said that there were a few things that a proposal must fulfill to be given a grant. First, the research must have an high academic urgency, for example filling a gap in existing theories, or a research for a greater social and economic impact to the society.

The activities and track record of the lecturer is also taken into account. The more often a lecturer conducts a research and succeeds in it, the easier it will be to be given a grant as well. The involvement of students in the research is also a plus, because by doing a joint research, the student would of course have a wider knowledge on the subject and later be more likely to do research on their own. Aside from the above requirements, there are also other requirements such as multi-disciplinary research (which is better), the output promised (whether the publication is for the national or international community), and the scale of the prototype made (a pilot or industry scale project would be valued higher than lab work).

The results of the routine research done in ITB were beforehand publicized in different ways. In the previous years, usually one of the many finished researches was chosen, and then publicized in a public seminar. However, it turned out that this method was not capable of bringing in many people from the wider public, so that the method of publicizing the research was changed into a research exhibition. THis way, people who were interested int he research could come any time, read what they were interested in reading, and if they were lucky could talk directly with the person who did the research. The main targeted audience were graduate and post-graduate students, but also did not close the opportunity for undergraduates to come and see the exhibition as well.

Rajesri hoped that with the research grants and the Research Exhibition 2010, the academics of ITB would be more motivated to do research. Since it bega, 70% of the research grants went to the same people. It is hoped that in the future, more of the academics in ITB would conduct their own rsearch, and make ITB into a Research-Based University, as it has been initiated since Kusmayanto Kadiman was ITB's Rector. 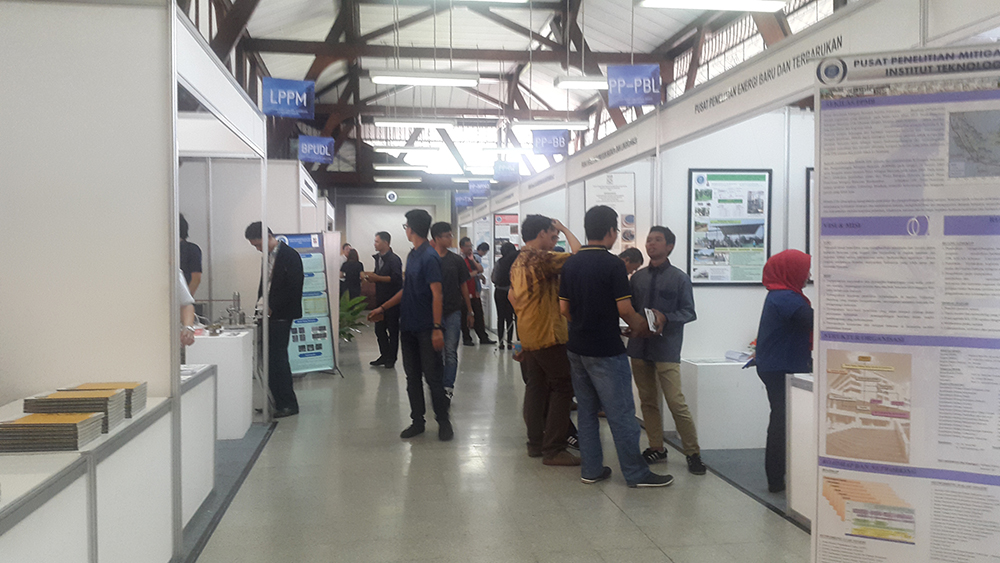