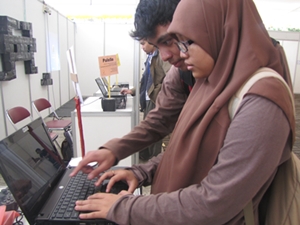 BANDUNG, itb.ac.id - The Expo was one of the events in Arkavidia 2.0, held by the Informatics Students Association (HMIF) ITB last Saturday and Sunday (19-20/02/2011). The event, held at the East Campus Center court, exhibited many works of young people, both ITB students and from the wider public. The ideas displayed there varied from Manga to cat food. Using this creativity, these simple ideas could be used to create technology that could make daily life easier.

A number of interesting works from ITB Informatics Engineering students were displayed in a row near the entrance gate of the Expo. Most of these works were made for classes or as an entry in a competition. Many of the works were applications for games like Othello, Summoner World (a Flash-based online game - red), PadVinder (a game to find a fire in a maze - red), SIGMA (Physics and Mathematics Challenge Simulation), and other exciting games.

Aside from games, there were also other applications such as Manga Manajer and VEDA (an educational application using computer technology - red). Many of the applications had won admirable achievements. VEDA for example was an application that won the National Varsity Festival (Pagelaran Mahasiswa Nasional) for Informatics and Communication Technology (GEMASTIK) in 2009. SIGMA was also a finalist in the same competition in 2010. The rights to the game Summoner World were bought for Nintendo DS, iPhone, and iPad for USD$8500.

Also exciting were the computer application based works. The Electrical ENgineering Students Association (HME) ITB also displayed a Programmable Scrolling Message Display (an LED display that can be programmed to show a moving message - red). There was also the work of the students from SMA Negeri 3 Yogyakarta who were the finalists of Arkavidia's Innovation Contest.

A Hobby That Bore Fruit 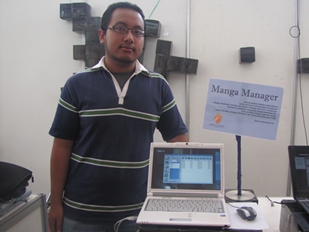 Sanrio Hermanto, a student of Informatics Engineering ITB 2007 who participated in Arkavidia told how he made the application Manga Manajer just for fun. "I used to just download manga from the Internet. But it turned out that a few manga sites were blocked by the file downloader so that I couldn't download from those sites anymore. I also had to download each page individually. That's how I got the idea to make the application Manga Manajer," explained Sanrio.

At a glance the application looks like a standard file downloader application. But, as it turns out, there are a few things that are unique to this application. Manga Manajer can donwload a manga serial automatically with a single download, and no longer needs to download each page manually. This application can also synchronize the storage, such as by using a USB flashdisk connected to the computer. Manga Manajer can also search for mangas on all manga sites without fear of being blocked.

"Even more interesting is that Manga Manajer would only display manga search results that are not on the computer. Mangas that have or have not been read are also marked with different colors so that we won't reread a page after we're done with it," said Sanrio before ending the interview.

Becoming a Finalist of Innovation Out of Love for Pet Cat 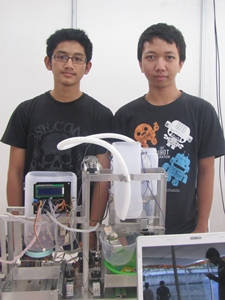 Intelligent Pet Feeder has brought Reza and Andika to become a finalist of the Innovation Contest Arkavidia 2.0 and won a chance to display their work at the Expo Arkavidia. Beginning form their love for their pet cats, they created a cat or dog feeding machine that can be controlled remotely by cellphone.

The machine is fitted with a cellphone with a SIM card inside. The cellphone is then connected by a data cable to a microcontroller and then connected to the food storage. "When I'm not at home, I can still give my cat food," said Reza. "Just by calling the number on the Pet Feeder, the machine will work automatically and my cat won't go hungry," he finished.

Arkavidia Informatics and IT Festival 6.0: Embracing Our Nation in Digital Transformation 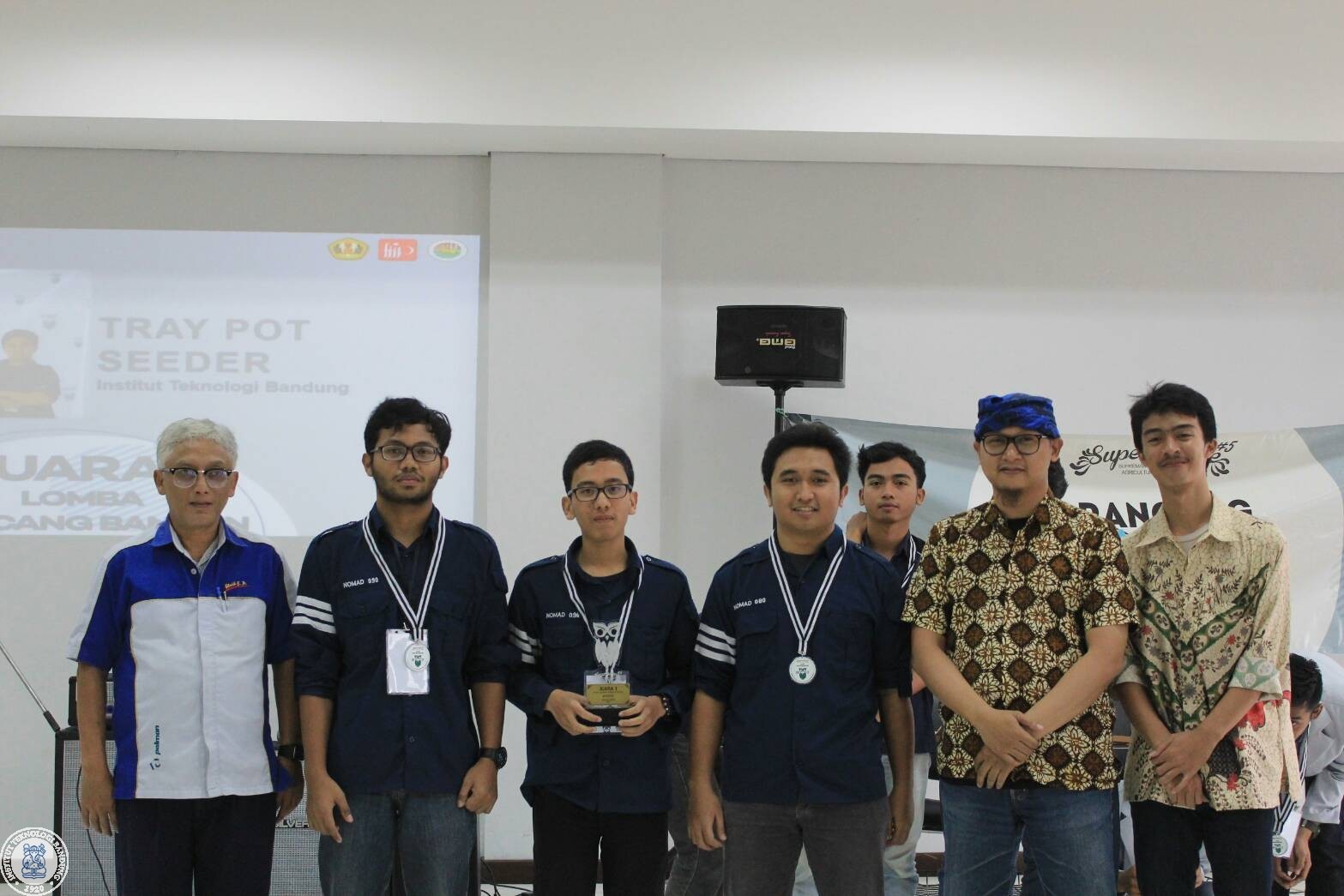