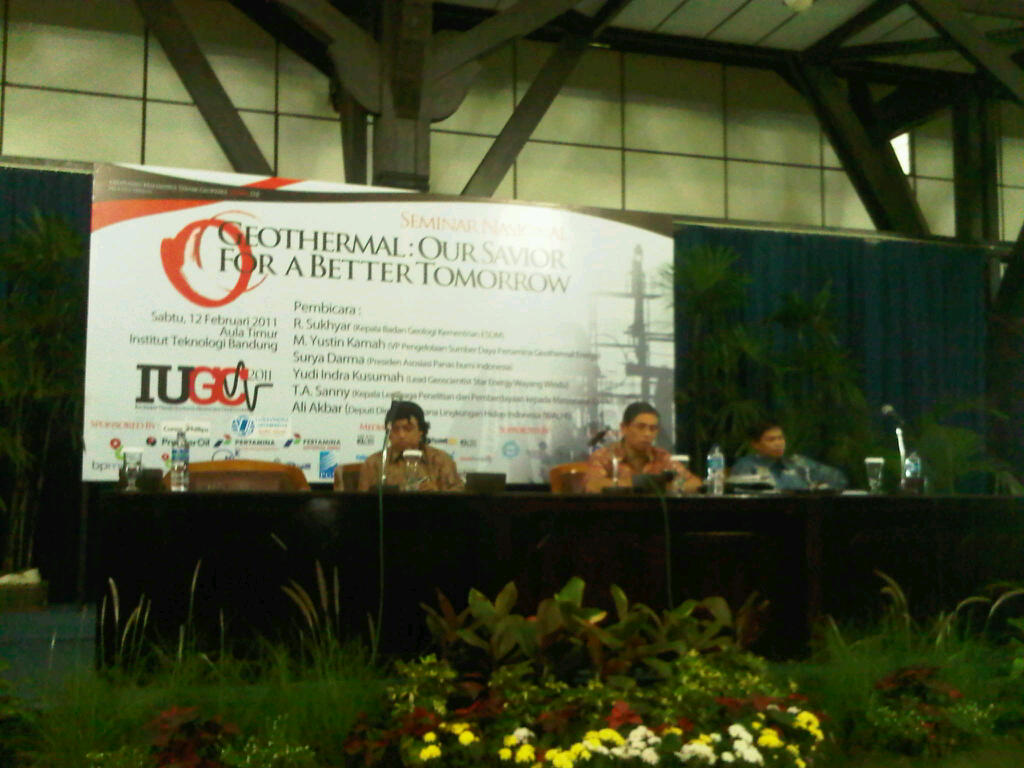 BANDUNG, itb.ac.id - The Geophysics Engineering Student Union "TERRA" just recently held an event titled Undergraduate Geophysics Competition (IUGC) 2011 for the first time. One of the key agendas of the whole event was a seminar themed "Geothermal: Our Savior for a Better Tomorrow".

M. Yustin Kamah explained that the concept of geothermal is to put to good use underground heat sources that earth has in abundance. Heat from these sources are flowed into reservoirs, which results into a huge amount of steam. The steam will then activate turbines due to its thermal pressure. The turbines will then create electricity. 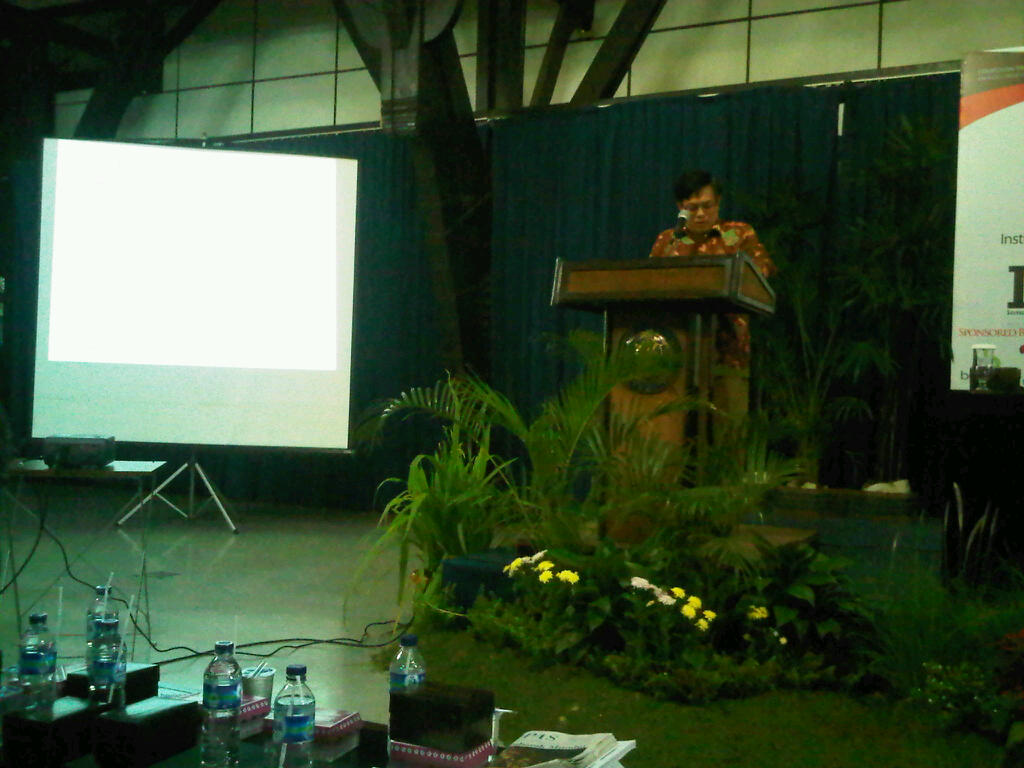 "Indonesia has one of the richest geothermal resources in the world. We now possess around 29 GWe of geothermal potential, but only 4% is being utilized," R. Sukhyar explained.

According to Surya Darma, there are several other factors that support the movement of maximizing geothermal; its capability to strengthen local economy due to its non-movable characterisitc, the fact that it's free from price fluctiations that plague fossil fuel-based energies, how the power plants do not require a wide area to be built on, its environmental-friendliness, and many others.

But despite the myriads of benefits, geothermal energy has its share of downsides; large initial investment requirement, selling-price uncertainty for developers, the inexistence of the direct use of geothermal, license problems (most of the potential areas are forests, sometimes conservation ones).

Even so, the speakers were optimistic that the underlying obstacles will be solved in time when political will and regulations exist.