Starting 2011, ITB Admits Only from SNMPTN 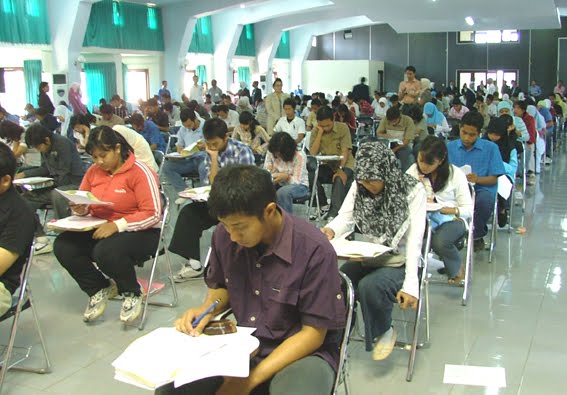 BANDUNG, itb.ac.id - As written in the official site of Private Admission Test (USM) ITB itb.ac.id/usm-itb, ITB will only admit students from the High Education Admission National Selection (SNMPT). The new policy is a reflection of the new ministerial regulation No. 34/2010 on high education admission program.

In relation to that, all information on students admission that was published before January 10th should be ignored. This includes PMBP-ITB 2011, KN-ITB 2011, and scholarship prgrams such as Bidik Misi, BIUS, Low-Economy Scholarship, and others.

Meanwhile, ITB Rector Prof. Akhmaloka stated that the consideration to abolish USM was based on reasons such as channeling the subsidy given by the education ministry to financially unfortunate students. 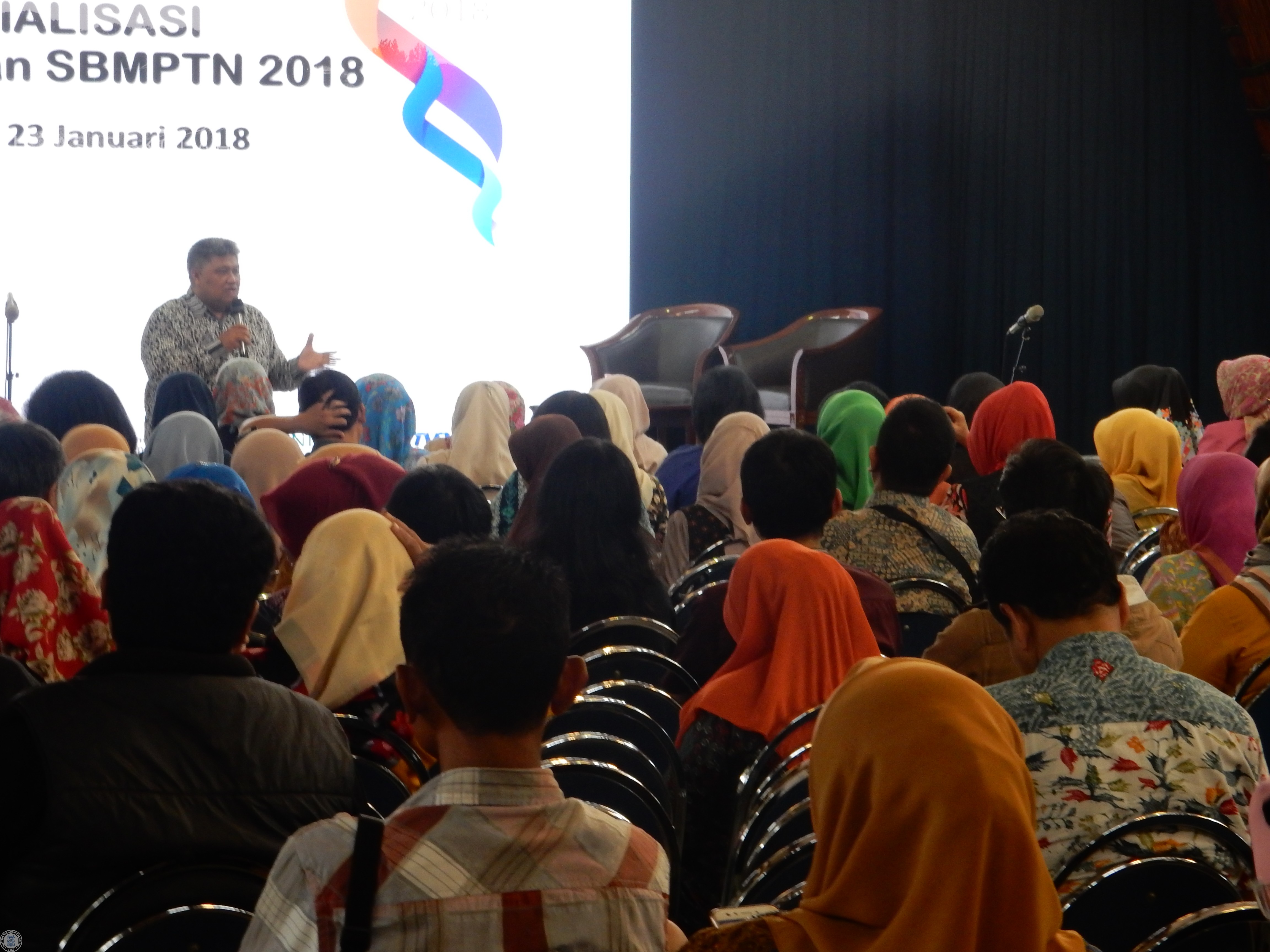