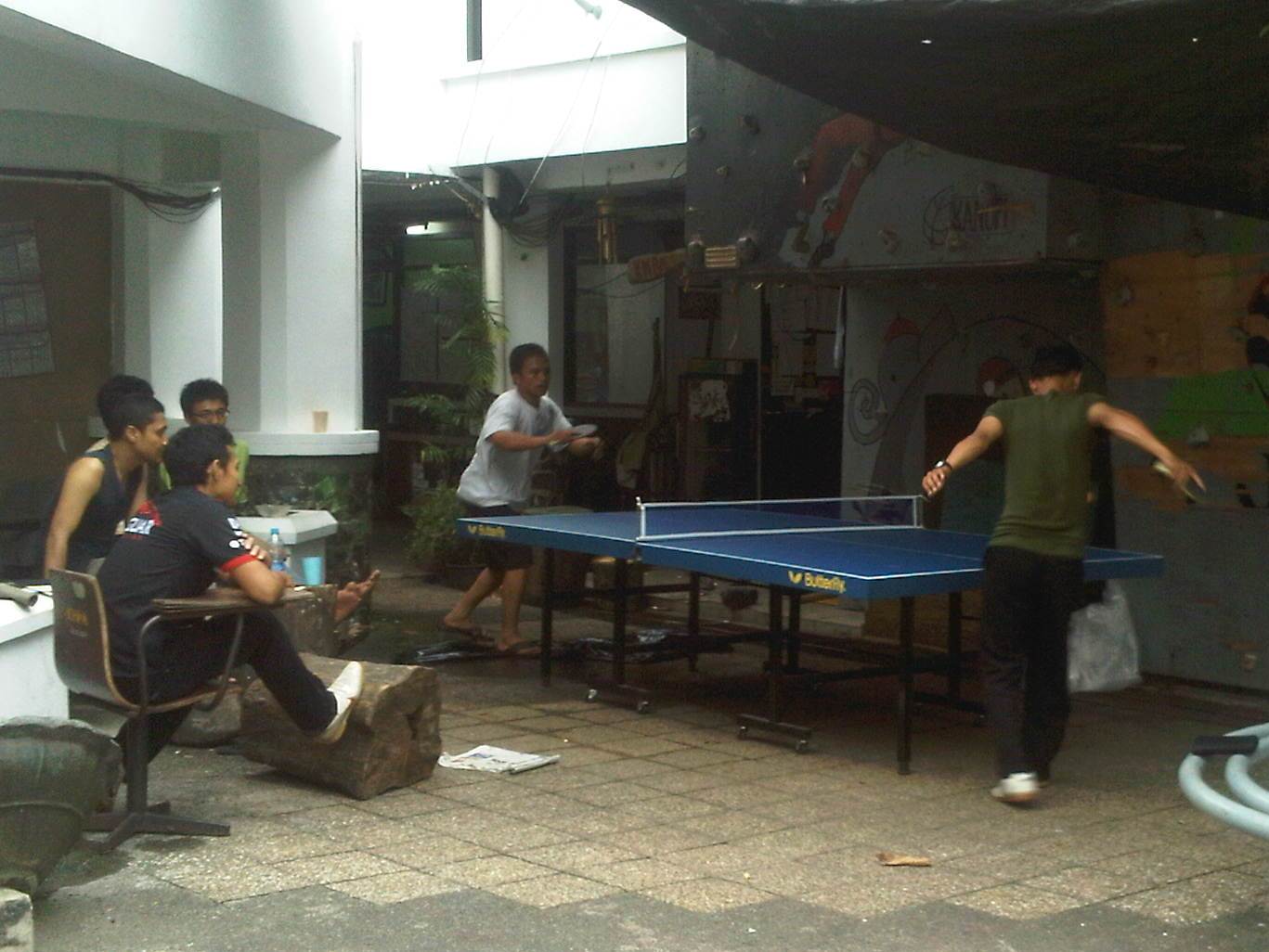 BANDUNG, itb.ac.id- Bandung Institute of Technology does not only facilitate the academic needs of its students but also their extracurricular talents. Not far from the campus north gate lies a place swarming with student activities, which is the Sunken Court. The place is always bustling with students be it in the moning, at day, in the afternoon, and even at late night.

The court is an open, roofless, place. On its right and left hand sides lie more than twenty rooms, each an office to a certain extracurricular activity or usually called Student Activity Unit. Among the units which offices are in the court are the West Sumatra Arts and Culture Unit (UKSU), the Social Sciences Study Unit (PSIK), the Bumi Sriwijaya (MUSI), the Japanese Cultural Unit (UKJ), the Musical Appreciation Unit (Apres!), the Literary Circle, and many others.

These aforementioned units were once situated in the ITB Student Center (now Campus Center), close to the south gate. Sunken Court was then a place for sports units. But due to the change in the Student Center's functionality, the sports units were then moved to the Ganesha Sports Center (Saraga).

At Sunken Court, students don't only gather with their unit peers to play around or to do unit activities; they also go to the court even to study or to do homeworks. This is because the court provides Wi-Fi connection, among other facilities such as toilet, benches, and underground access to Saraga.

The peak of the court's activity is in the morning and in the afternoon. Among the routine activities anyone would easily see in the court are: PSIK with their discussions on the nations's future, UKSU, MUSI, and UKJ practicing their dances and their traditional musical instruments, Apres! with their band performances, and many more.

"In the court, we can channel our talents and interests and meet up with people with the same hobbies. It's really fun because the court never runs out of people at any time of the day," Tri, a student of Metallurgy, also a member of Apres!, exclaimed.

The Importance of Extracurricular Activities on Campus 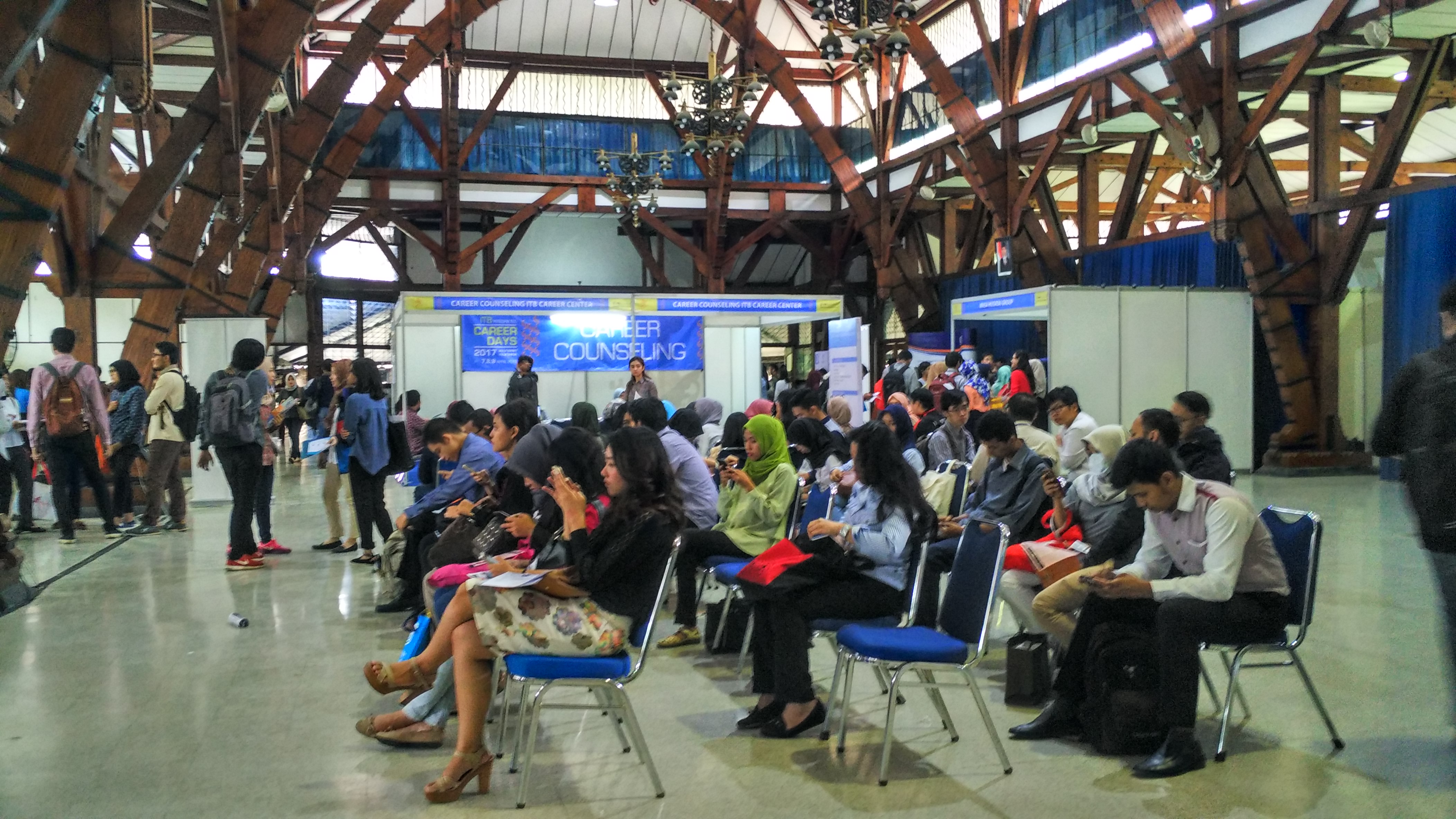