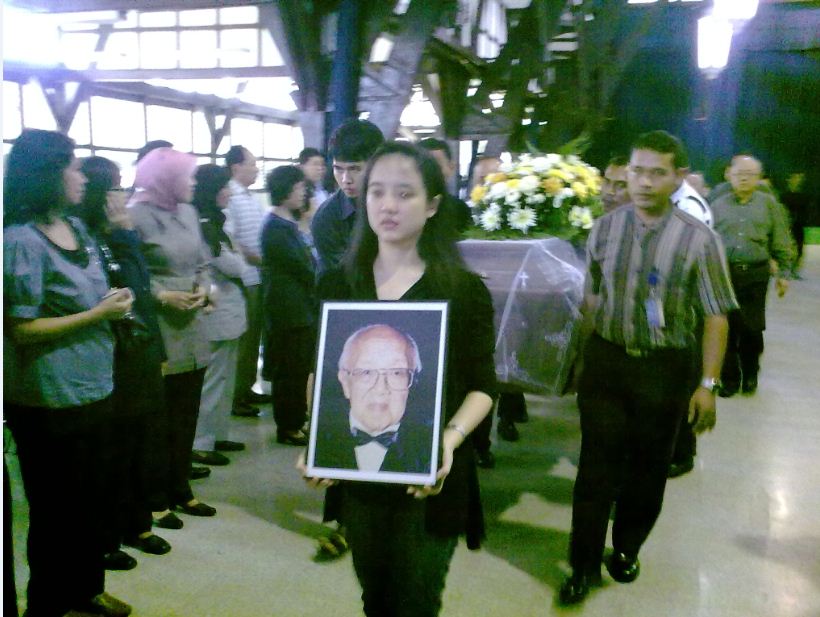 BANDUNG, itb.ac.id - Mournful tune was played in ITB West Hall on Monday (22/11/10) in the memorial service for one of ITB's greatest son Prof. Dr. Oei Ban Liang. A professor of Chemistry, as well as the prominent pioneer of biotechnology in Indonesia passed away on Friday (19/11/10) in 21.00 WI, in his residence at Jalan Sumur Bandung 6, Bandung.

Prof. Oei started his college education in ITB Chemistry Department in 1957. After graduating from ITB, he continued studying in University of Kentucky, and earned his doctoral degree in Organic Chemistry in 1963. He then became one of ITB Chemistry Department's academic staff and became a professor in 1972 in his 42. His committed dedication towards ITB and his nation continued up to 2000 until he began starting his retirement period.

He is a knowledgeable academic figure, who has contributed remarkable thoughts to solve a variety of problems. More than 40 docotors and 100 bachelors and masters in Chemistry, Pharmacy, and Biotechnology have risen under his supervision. One of his notable academic achievements was to gain a patent from USA for antiinflammation medicine(Rheumacur) in 1992.

Prof. Dr. Akhmaloka, ITB's rector, said that, Prof. Oei is a dedicated lecturer who's really keen on learning. Being a friendly and easy going person, he can easily build relation with his colleagues. "He's very kind and outgoing. Every time we interact with him, we can feel his fatherly personality," he said.

Prof. Dr. Djulia Onggo, who was once his student, agrreed with Prof. Akhmaloka. "Pak (Mr.) Oei is an incredible person. He gave us the youths a lot of inspiration and motivation," she said. "Oftentimes he invited us to work together in a team with him," added Prof. Djulia.

In 1974 Chemistry Department's building burned down. "Pak Oei stayed focussed and visionary while a lot of people were in a deep grief. He inspired us to go through this," Prof. Djulia recalled.

Born in Blitar, August 31 1930, the man who married to Dr. Ari Rudiretna, died in his 80s. The memorial service was attended by ITB civitas academica. He will then be taken for cremation in Cikadut Crematorium.

"The entire ITB civitas academica conveys the deep farewell for Prof. Oei Ban Liang. May your determination and courage lingers in our mind to help develop this nation and this institute." 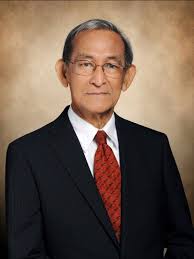 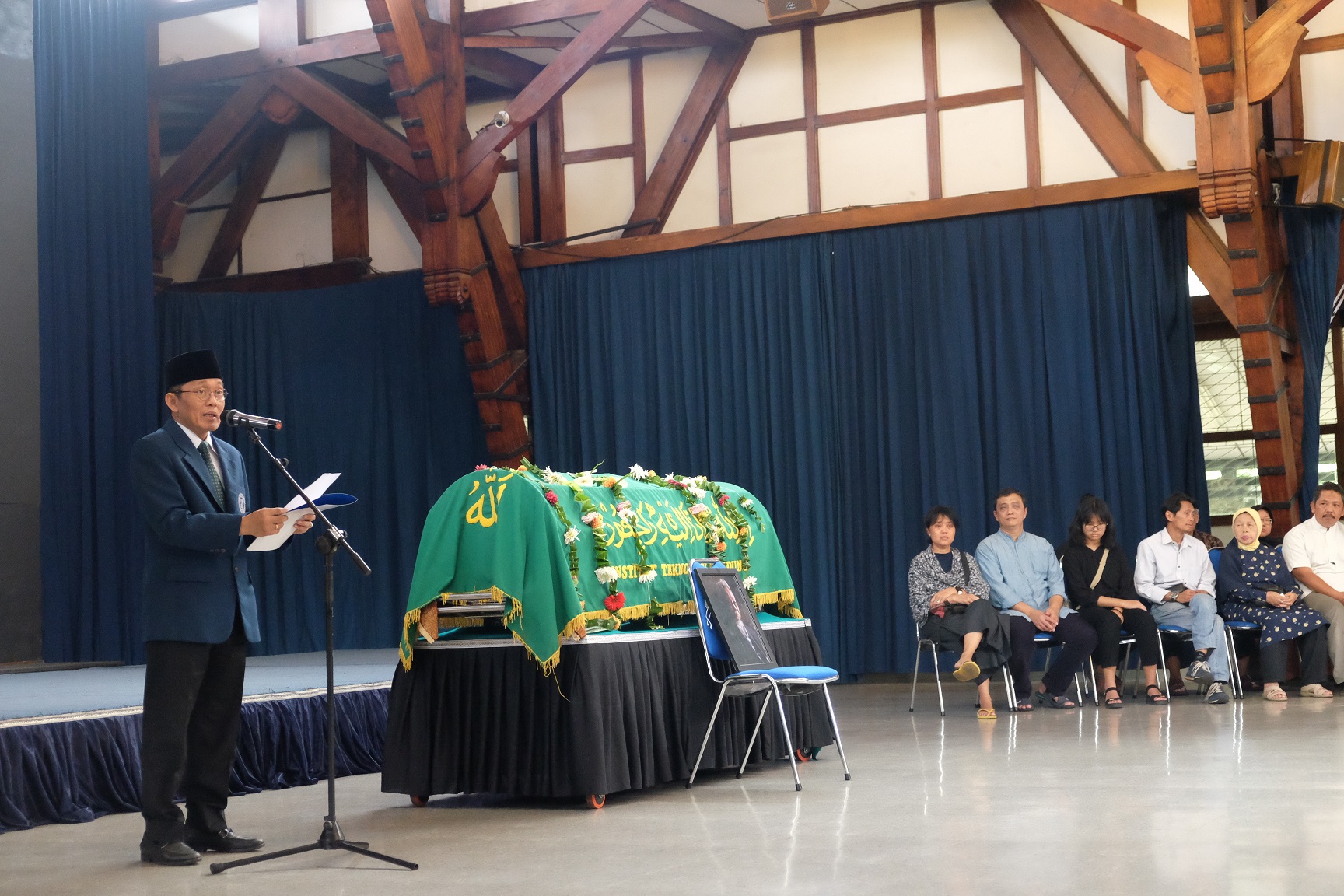