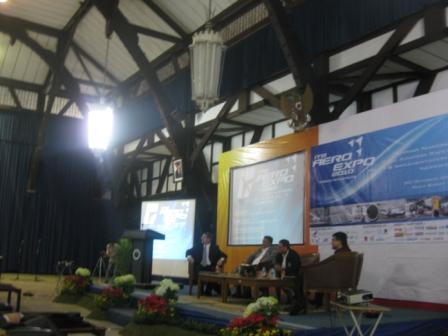 Convener Saladin Siregar elaborated, "The seminar aims to facilitate all components of Indonesia's aeronautics development in safety in civil flights." This was done, according to him, in order to ensure development.

According to Department of Transportation's Special Staff in Technology and Energy, Cucuk Suryo Suprojo, "Until October 2010, accident rate for aeroplanes have decreased over 40% compared to that of in 2009." This has resulted into the lifting of ban for Indonesian airplanes in the skies over European Union.

This is a great achievement for Indonesia's aeronautics development. Saladin Siregar applauded the government's quick response in tightening the existing regulations on civil flight. "This has resulted into the increasing number of passengers for domestic and international flights. Currently, our development is on the right way and rate," he claimed. 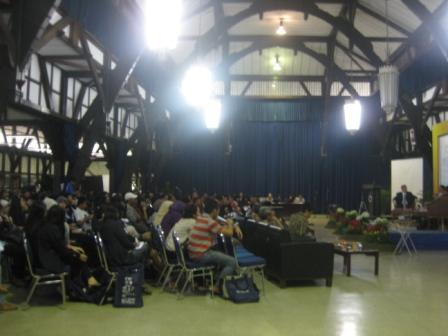 In the seminar, elaborated was the time to time changing focus in flight safety improvement. In the 1950s, safety improvement was focused more on its technological aspects. In the 1970s, the human resources quality of all the crews and staff involved in the flight was considered to be more paramount. In the 2000s era, the improvement was more focused on the organization behind the flights. "Every company has to abide to the prerequisites of safety and safety management systems imposed upon them, exactly like elaborated in Undang-Undang No. 1 Year 2009 on flights," Cucuk elaborated.