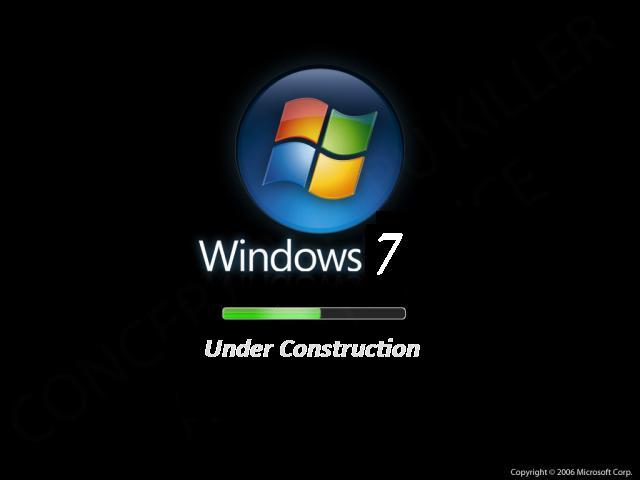 BANDUNG, itb.ac.id-Saturday (04/04/09), Comlabs held Free IT Saturday Lesson (FSL). In the FSL series this time, the topic "Trend Desktop 2009" is choosen. This topic shows that innovation in the desktop application is still growing in the middle of rapid development and use of a web application. Various vendors and the community is still able to jazz up your desktop on the trend this year. Example, the production of Windows that Microsoft recently introduced Windows 7 with a variety of new features that more user-friendly graphical display and a more beautiful, Ubuntu 9.04 (Jaunty Jacklop) as variants of Linux will soon be released as a desktop Operating Software popular open source , and Mac OS from Apple is still the main players in the basis of many desktop applications in use.

Ronald Rajagukguk, former Ambassador Microsoft, carried on the material on the Windows 7 and Internet Explorer 8. Specifications required for the windows 7 of which speed 16 Hz (32 bit/64 bit), 1 GB RAM, 128 MB of graphics memory (aero), 16 GB hard drive, DVD-Room, audio, graphics card capable direct. Ronald also explained differences of windows 7 with other Microsoft product, that is a big task bar (grouping), jump list with a right click on the task bar to find out what applications have been opened, aero, more theme, ribbon on WordPad and paint, the addition of Handwriting recognition, support multiple monitors, projectors continuation to more easily, and more library for file management / documents. In the discussion about Internet Explorer 8, the web technology such as a slash to see desired content, image display on the search function, and the accelerator that can find a word and a map of a place.

Andi Sugandi from community of Linux, carried on the KDE technology that supports multiple desktops, the view that resemble MAC, index, cube, and widgets applications. 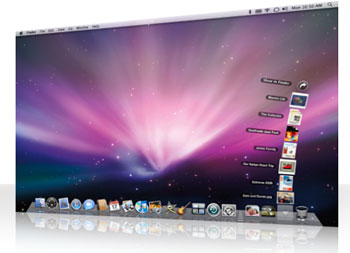 Yahya Peranginangin from MAC told about Apple that has issued 5 Version of MAC, namely Cheetah/2001, Jaguar/2002, Panther/2003, Tiger/2005, and Leopard/2007. In the future, it will also launched the latest version of MAC- Snow Leopard. Overview of the technology owned by each of these versions such as the panther with fast user switch, the Leopard with its time machine, multi-platform, user interface enhancement; Tiger with the Spotlight, a built in RSS reader, automotor, voice over, and the performance version of the most enhancement. New snow leopard, with a quick time, 64 bit improvement, combining the CPU and DPU, ilife, and the entire genius OS snow leopard.