Pan-Asian Retailing Simulation Games 2009 (PARSG 2009) is a competition that held by the Department of Business Administration, National Central University, Taiwan. Competition aims to enhance and expand student understanding of the retail business in Asia.

"During the round 1-3 we still make decisions based on the calculation and analysis deeply, but in the 4th round, we almost can not predict what the strategy should be taken in order to win. Finally, based on the analysis that is mixed with a strong feeling that we can determine the right strategy, " Andhika testimonied.

The Retailing Simulation Games competition is online. Students will compete using a program called Chain Store Master (CSM). This program allows students to change and adjust parameters according to the business environment the desire to maximize corporate profits. Strategic fast and accurate thinking needed in the decision making process to be able to compete here. At the end of the period, the CSM will evaluate the performance of each team.

In Indonesia, the local competition committee is organized by the Research and Development Management at the Faculty of Economics and Business Universitas Gadjah Mada (UGM FEB PPM). 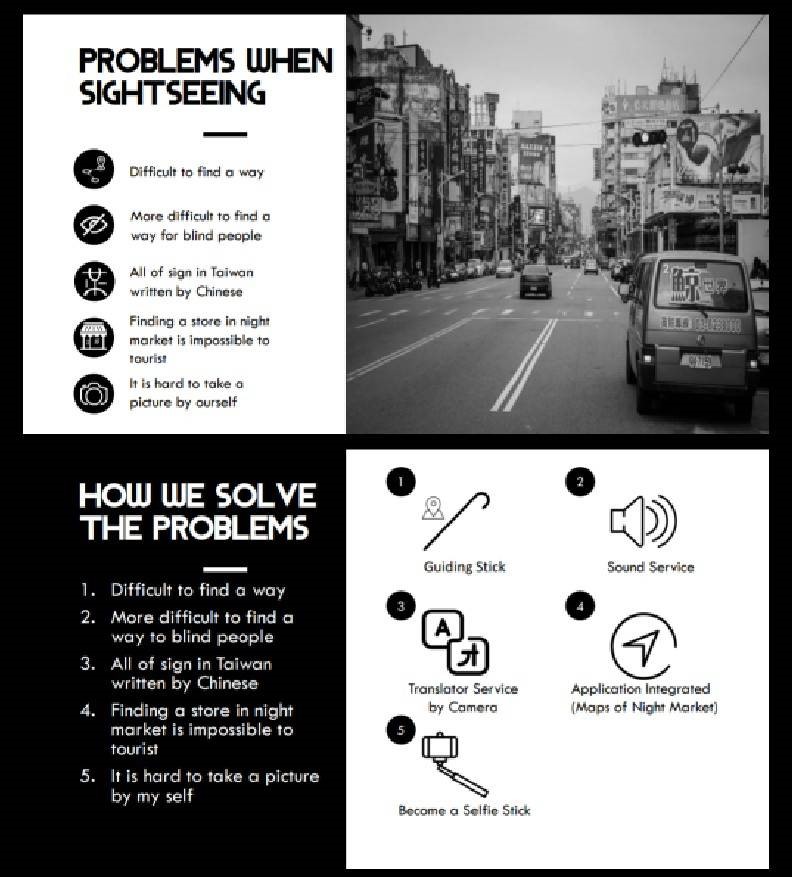