100 Years of ITB and Engineering Higher Education in Indonesia

On July 3rd, 2020, Institut Teknologi Bandung (ITB), the oldest engineering university in Indonesia, is commemorating its existence for 100 years. Starting from the Dutch colonial era, the Japanese occupation of the Dutch East Indies, to the proclamation of Indonesia’s independence, many things had changed, especially
its name. March 2nd, 1959, is remarked as a new era of Institut Teknologi Bandung as we know until today. Since then, ITB has been rapidly growing and becoming the first science and engineering campus in Indonesia

The history of engineering university in Indonesia dates back to the 20th century, when the Dutch colonial government established De Technische Hoogeschool te Bandung (THS) on July 3, 1920, on a 30-hectare plot of land in Bandung. At that time, there was only one faculty, de Faculteit van Technische Wetenschap (the Faculty of Technical Science) and only one major, namely de afdeeling der We gen Waterbouw (Department of Water Construction). The establishment of this engineering school was to fulfill the needs of technical personnel or engineers due to the outbreak of the First World War.

Institut Teknologi Bandung welcomes 100 years of Engineering Higher Education in Indonesia by organizing several events since 2018 up to the Commemoration Ceremony on July 3rd, 2020. 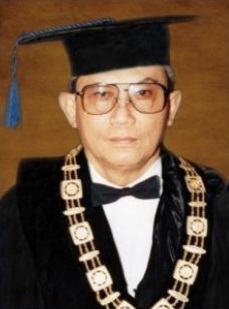 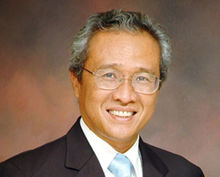 Kusmayanto Kadiman - Minister of Research & Technology 2004-2009 "The important thing is ITB is known first in the world. In my opinion, to enter the world level, ITB must be heard. Look for something unique, ITB does not only produce technology (products), but also technology for human dignity. Technology is used as a place for many people". 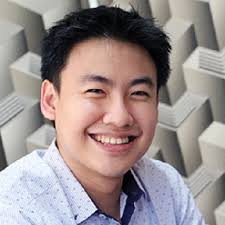 Arief Widhiyasa - CEO & Founder Agate International"We live in the information era, why not if all the courses are being recorded and then uploaded? As such all people can watch it for free. If we want to develop Indonesia, I think ITB is the right one to be in that position and must do that".
More

Salam Ganesha is a fundraising program for ITB's endowment fund which is managed by Endowment Fund of ITB (Badan Pengelola Usaha dan Dana Lestari ITB). This program targets to collect up to 1 trillion rupiah in 2020.